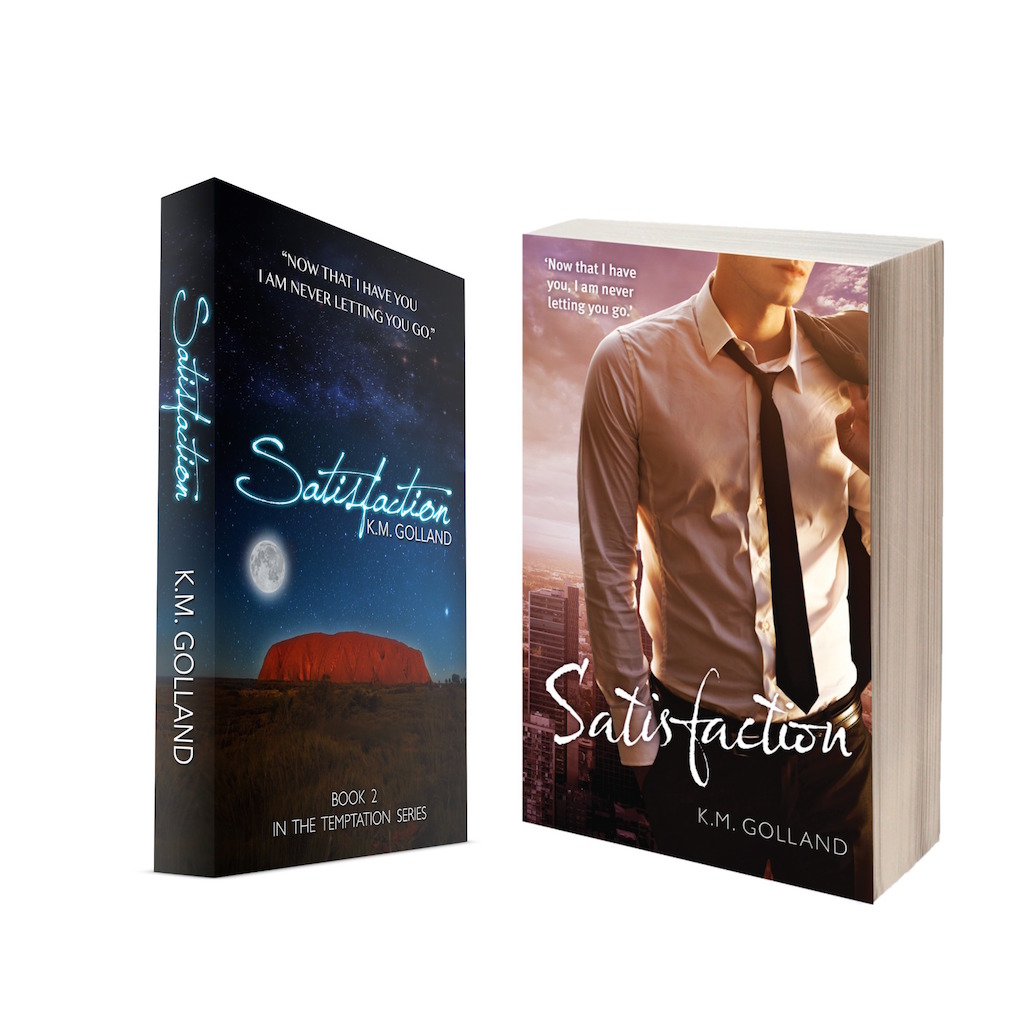 This book is for mature audiences 18+ It contains explicit language and sexual content.

‘I have this one week to prove to her that we belong together, and I’m not going to waste another second of it. Now that I have her, I am never letting her go.’

Alexis Summers is no stranger to facing challenges. She has had her fair share of them since falling for handsome billionaire Bryce Clark. Just to make it even more complicated, Bryce is her boss. He is also a man who gets what he wants — and what he wants is Alexis.

The problem is, Alexis is married. But her husband Rick has confessed to a secret from his past that has set Alexis free, at least temporarily.

Alexis has finally allowed herself to give in to the temptation that is Bryce Edward Clark, but as they realise the connection they share goes far deeper than anything either of them have ever experienced, will a single week together be enough?

Can Alexis find satisfaction, in the compelling sequel to the bestseller Temptation?