Posted by KMGolland on Dec 16, 2013 in Uncategorized

The object of  having a holiday is to unwind, relax, and take in the sights, yeah? Well, I can honestly say that hubby and I have  just come back from one hell of a holiday then.

This year, Andrew and I celebrated our 10 year wedding anniversary. We chose to do something a little different—and childless mind you—and embarked on a cruise to the South Pacific, namely New Caledonia and Vanuatu.

Before setting sail, the idea of our pending South Pacific adventure had me feeling a little on edge. Not because I have a fear of water, or don’t like the idea of travelling to a foreign country, but more so because I suffer pretty awful sea sickness. So, regardless of being medicated to the hilt, I was still resigned to the fact that I would be spending half our holiday vomiting.

Well, I showed sea sickness who was boss, didn’t I? Because not once did I feel the least bit nauseated. It was great!  And I can honestly say that I am now one huge fan of cruisin’ the seas. So much so that we are setting sail again next year. Although next time, we will take the kids.

The idea of having two childless-weeks would sound heavenly to most parents. And don’t get me wrong, it was. But for us, two weeks was far too long to be away from our two noisy ratbags—we missed them terribly.

Those tiny little things we as parents take for granted were the things that we missed the most. Like, tucking them in at night. Hearing their laughter. Answering their inquisitive and innocent questions. And most of all, the warmth and love from having them in your arms.

Speaking of food on the ship, OH MY GOD! It was in abundance, never ending, and it tasted SO good. At more than one point did Andrew and I look at each other and say, “Really, is it time to eat again? I’m sure we just ate lunch, AND breakfast.”

Besides missing our children, having the constant feeling our stomachs were on the brink of explosion, and trepidation over ‘to vomit or not to vomit’, our holiday was absolutely fabulous. I even got to cross off an entry on my bucket list: <—See, it’s crossed off. YAY!

See below for our happy snaps. 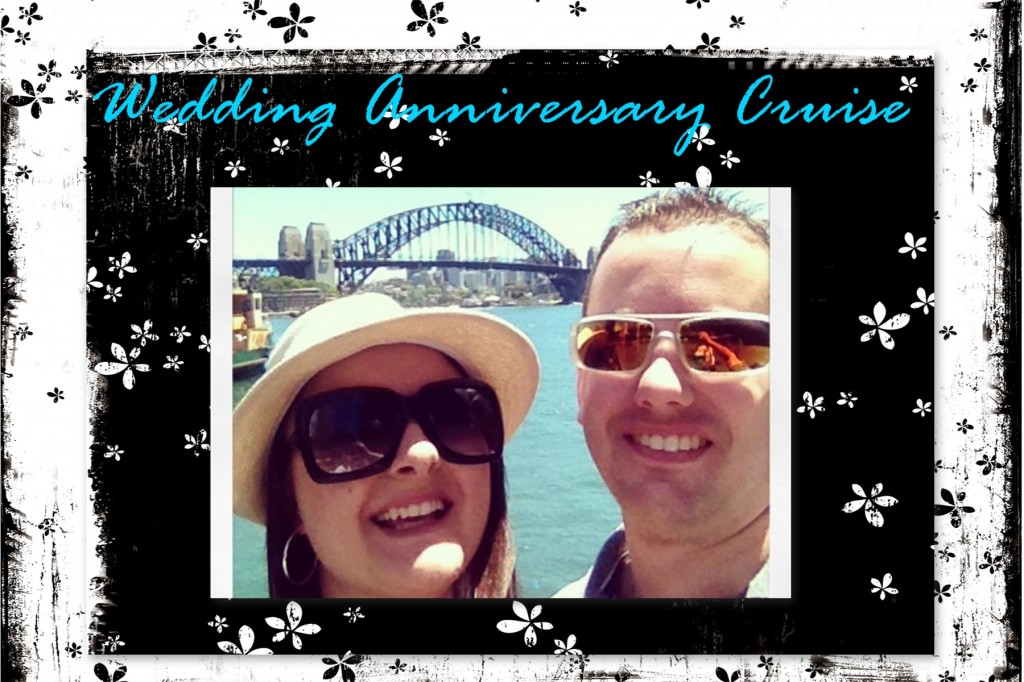 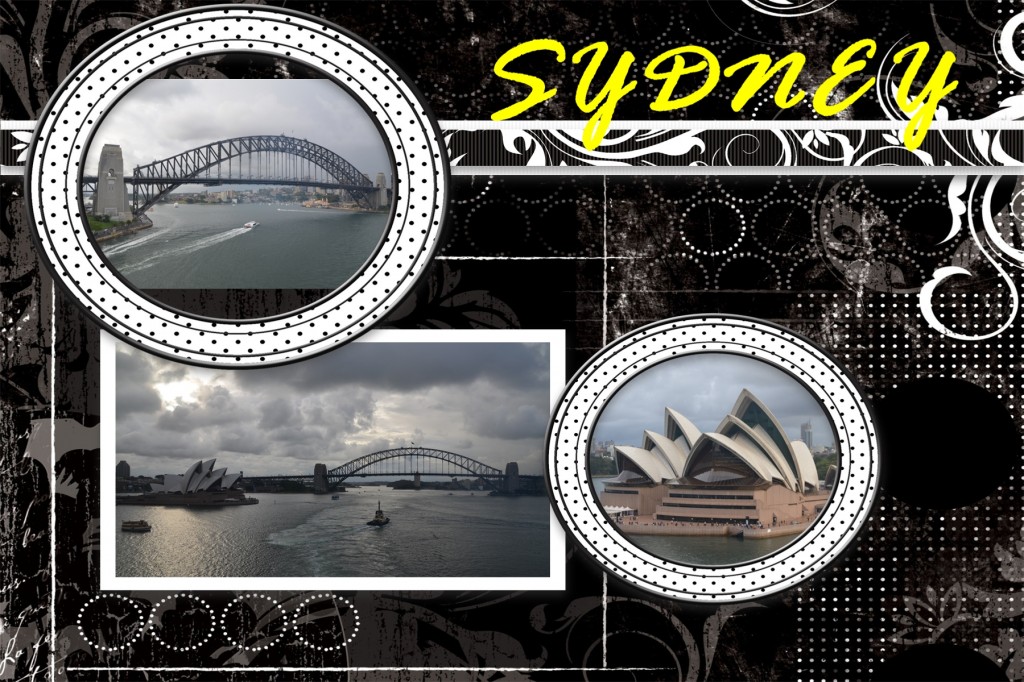 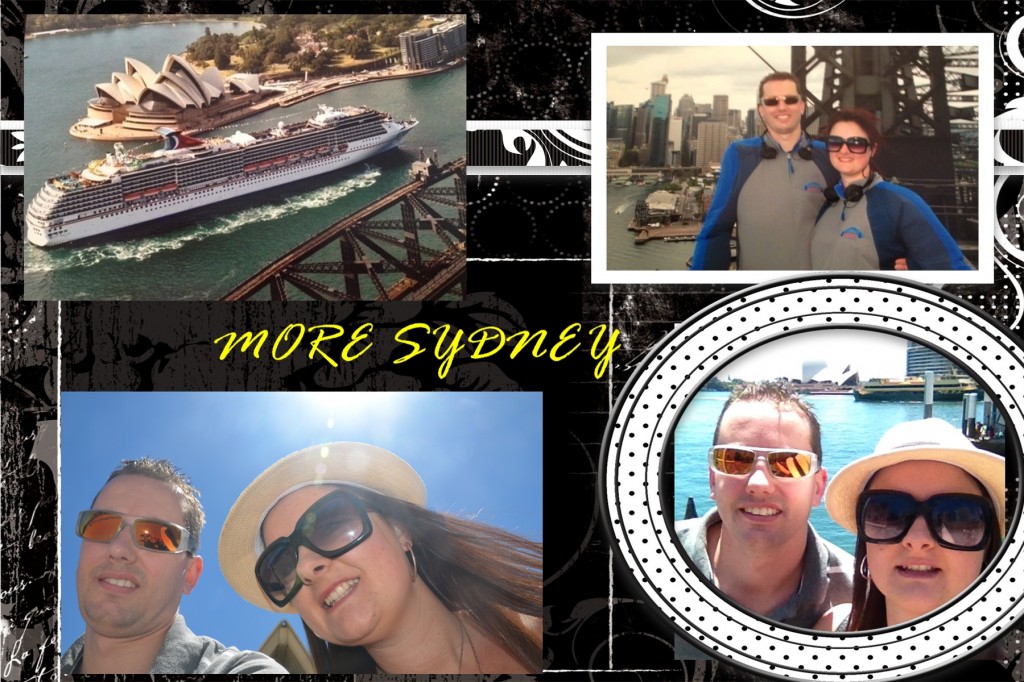 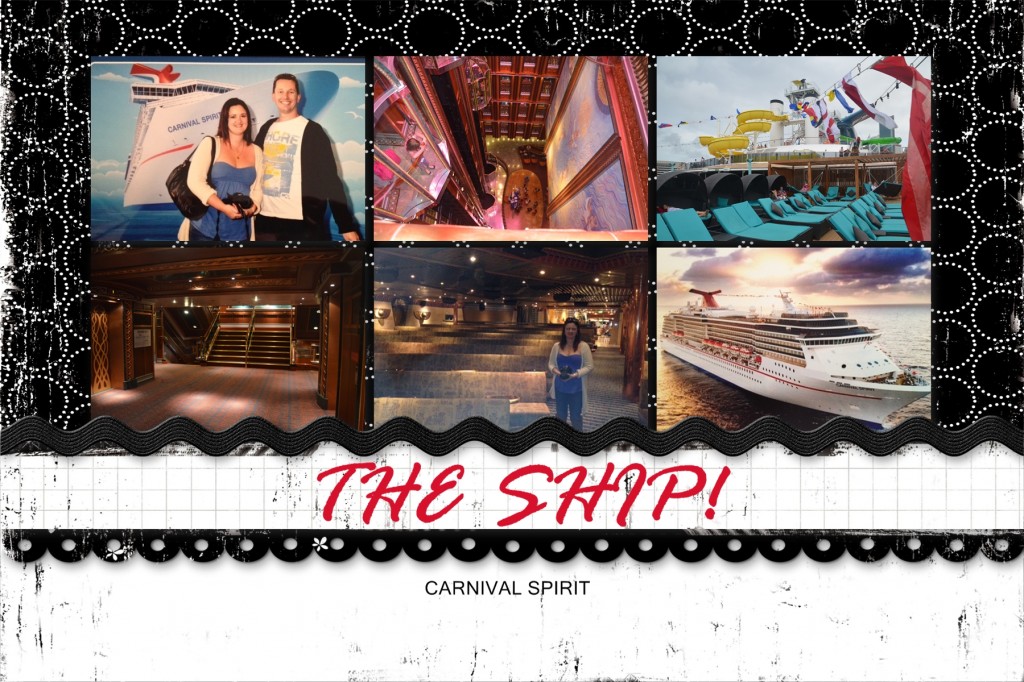 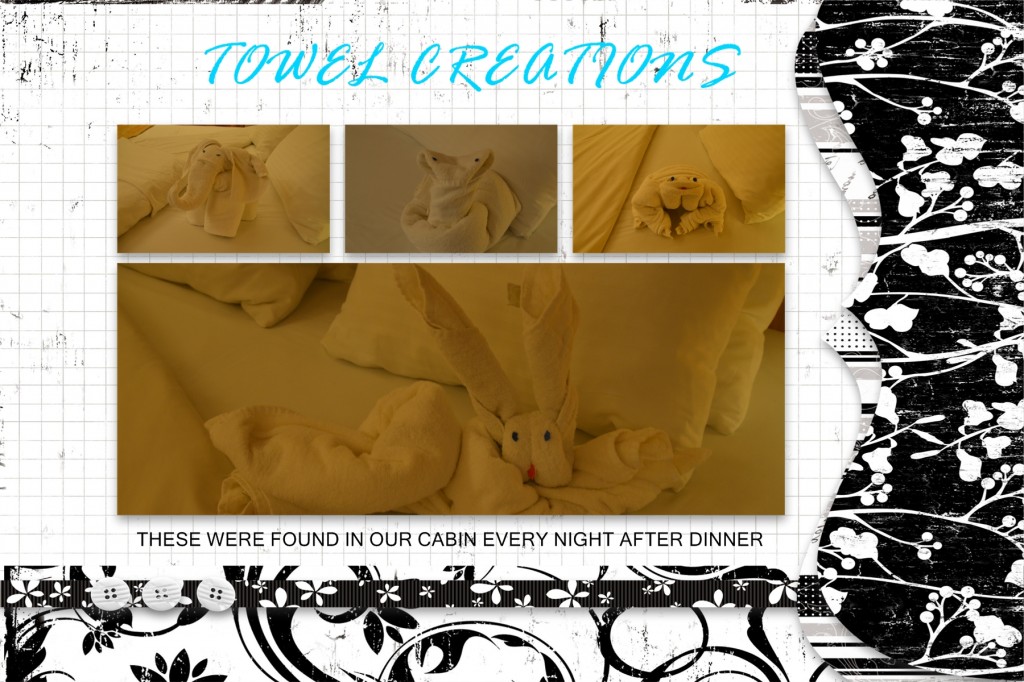 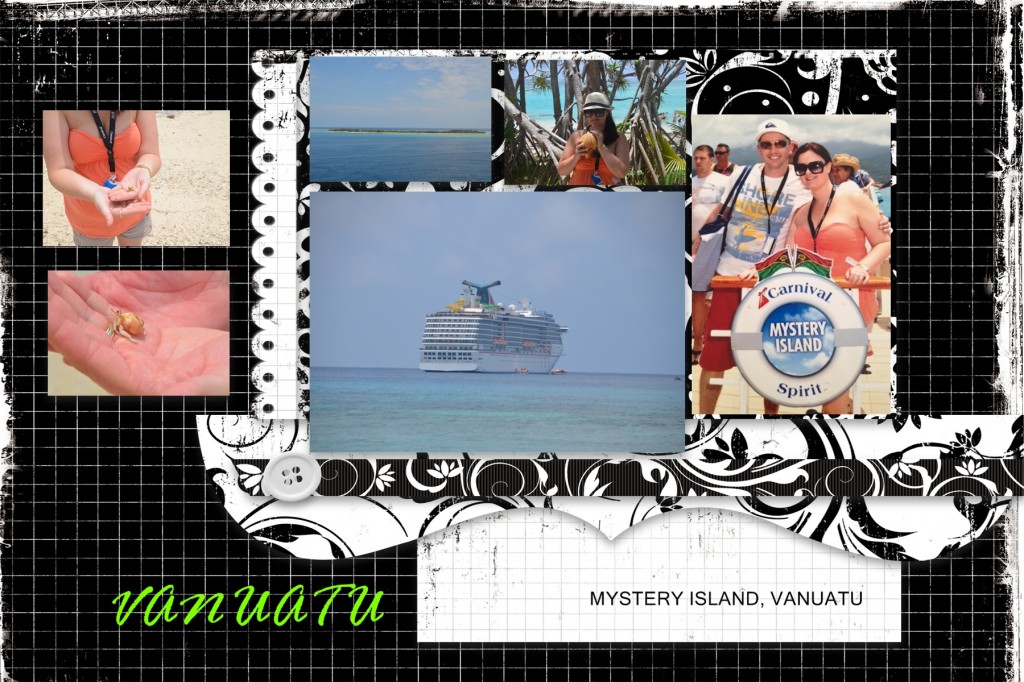 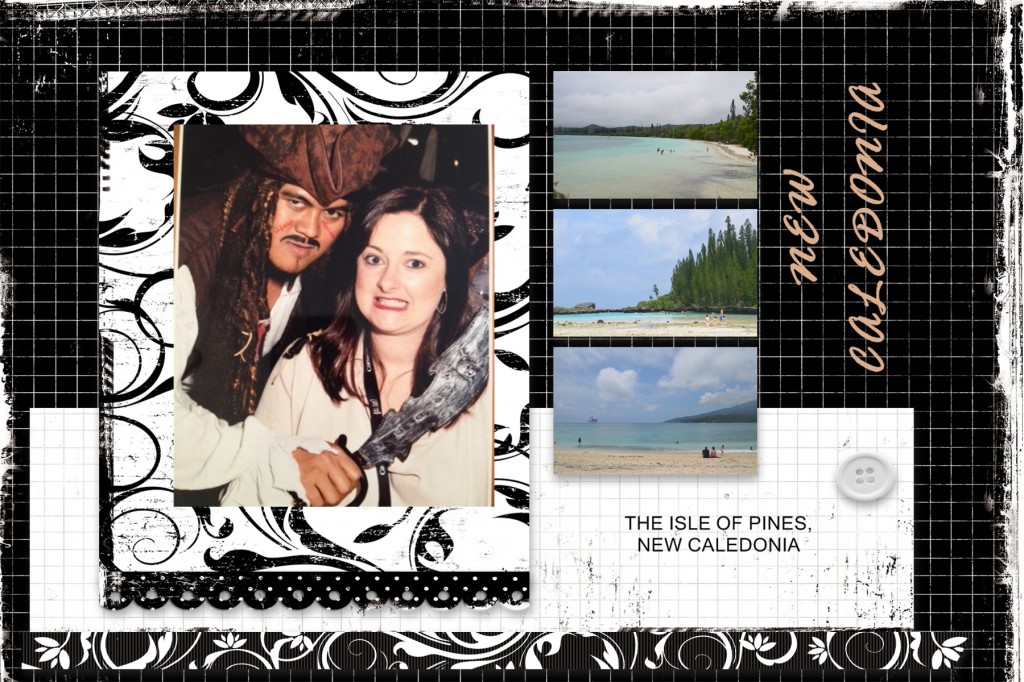 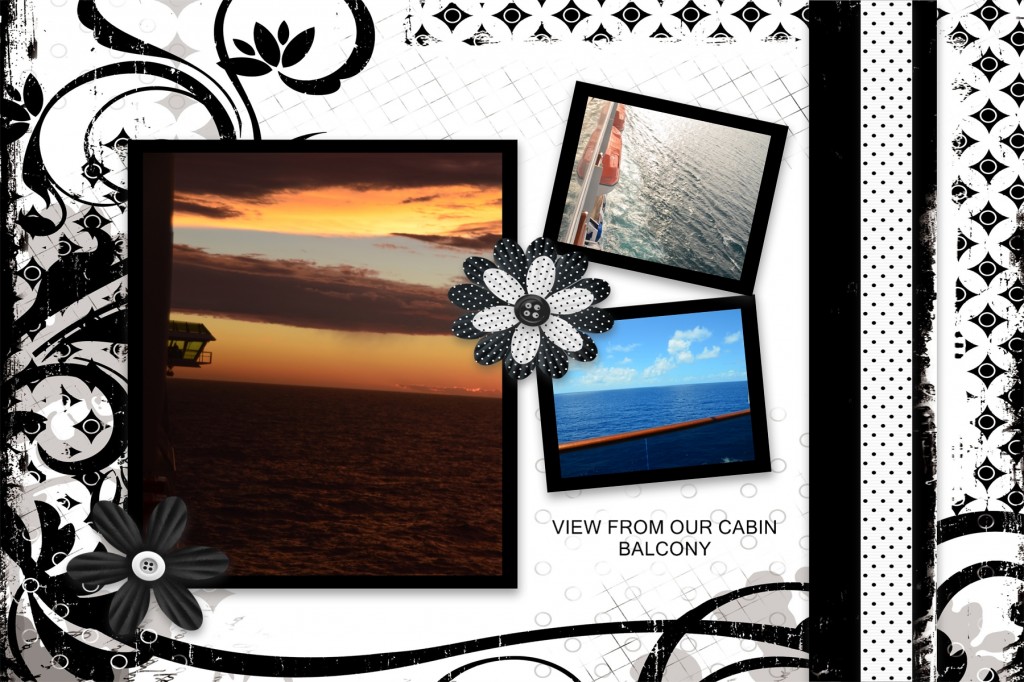 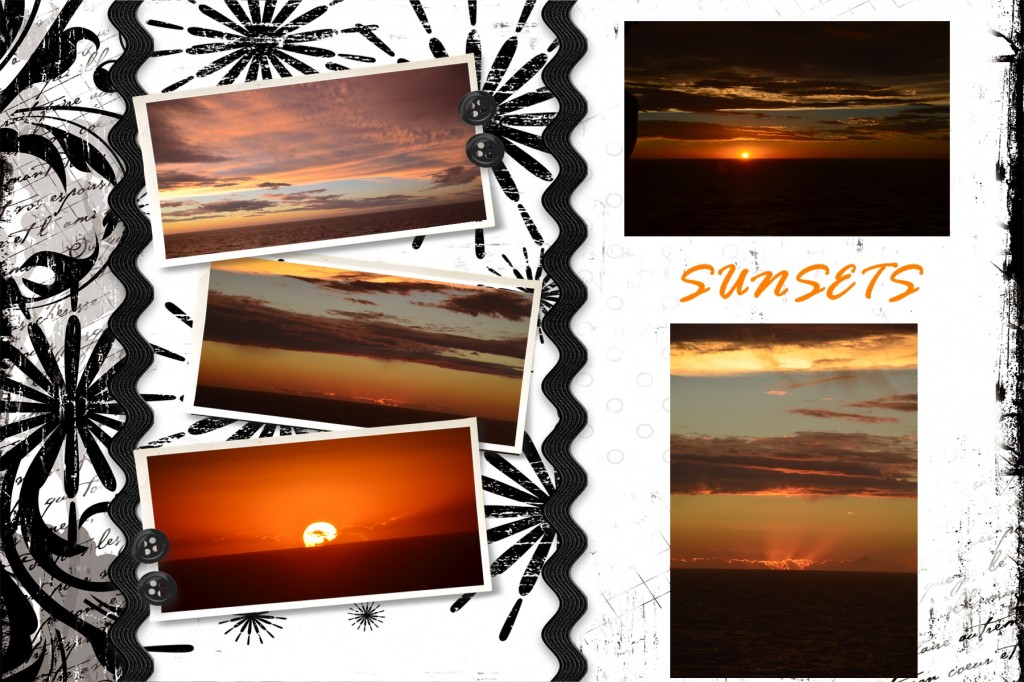